Rhuvaal
ABOUT
BIOGRAPHY:
Rhuvaal are a young, fun and energetic traditional band based in Argyll, Scotland. Originating as a school ceilidh band in 2015, the band have grown and developed over the past 5 years into a group of enthusiastic young adults who are making a huge impression on the traditional music scene in Scotland. Alongside traditional Scottish music the band also like to perform some well-known crowd-pleasing classics.
​
Supported by an ever increasing loyal fanbase, Rhuvaal continue to grow in popularity and experience. The band were fortunate enough to be invited to play at many events in 2019 including 10 music festivals. In 2020 Rhuvaal are looking forward to releasing their first EP, writing more of their own music and playing at many more events and festivals. 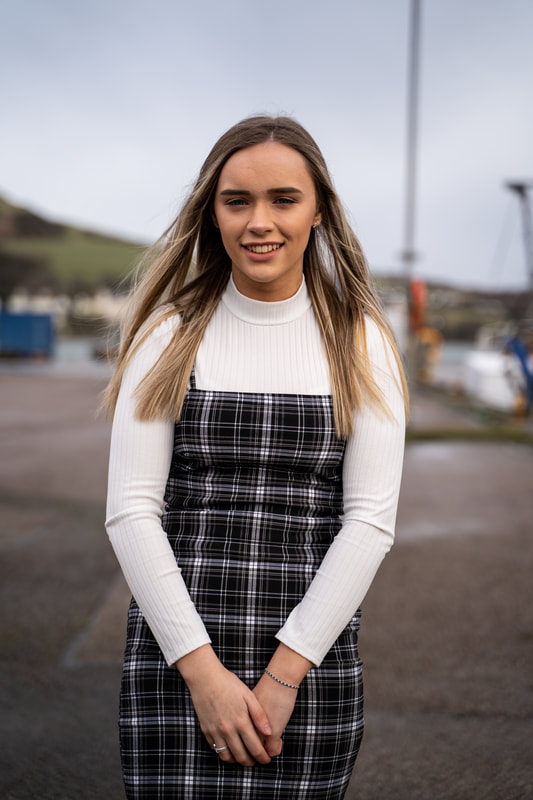 Alex
Alex Wotherspoon on piano is the youngest member of the band who excels in both traditional and classical playing. Alex grew up in Campbeltown, with music being taught to her at the early age of only 3 years old. From learning fiddle from her grandad at 3 years old, Alex then started classical piano lessons at the age of 9 and she has brought her knowledge of traditional music through fiddle to her piano playing and has found a natural love for it. Throughout her life she has played in several local groups and became a part of Rhuvaal in March 2019. Now that she has finished her 6 years in Campbeltown Grammar School, Alex has went on to traditional music on piano at the Royal Conservatoire of Scotland. 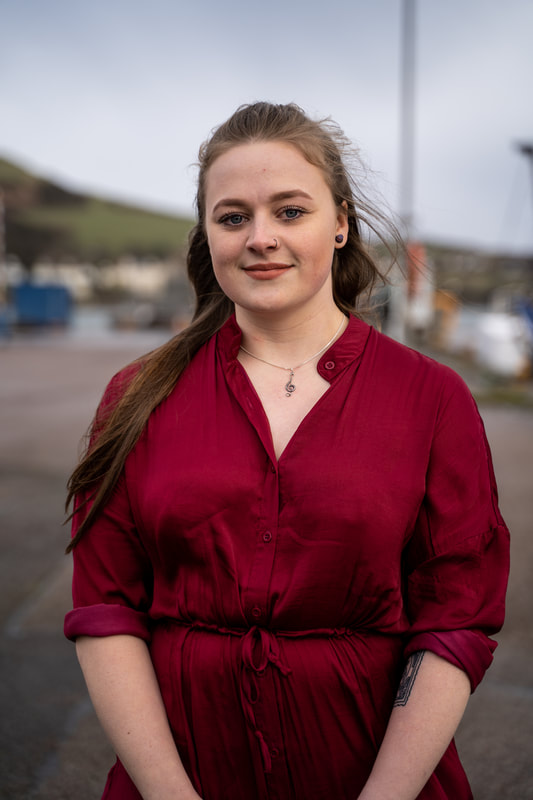 Brônwen
Brônwen Davies on fiddle is a student of traditional music at the University of the Highlands and Islands. Growing up in Oban, Brônwen is a multi-award winner at the Oban Mod and was awarded most promising fiddle player at the Highlands and Islands Music and Dance Festival. She also spends time as a tenor drummer in the Islay Pipe Band. Brônwen has been involved in performing traditional music for a number of years now, also being involved in the Argyll Ceilidh Trail in 2017 and 2018 and then joined Rhuvaal in June 2018. Brônwen looks forward to seeing where her music will take her in the future.

Raymond
Raymond Gosling on drum kit has been in the band since 2015 when it first started. Raymond has been brought up in Carradale and was a snare drummer for the renowned Kintyre Schools Pipe Band when they won 1st place at the World Pipe Band Championships in August 2011. Raymond decided a few years ago at the young age of only 17, that he loved the idea of starting a Music Festival in his home village and he is now proudly the Event Manager of Carradale Music Festival which is without a doubt one of Argyll's most popular annual events. 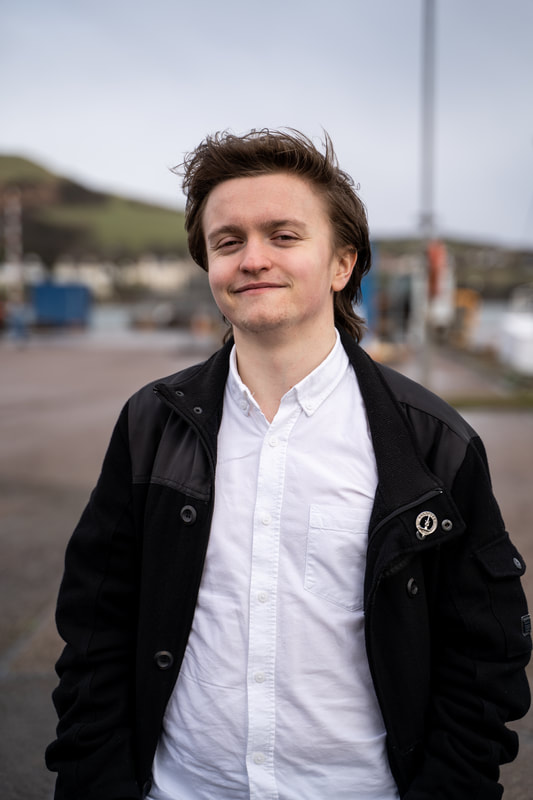 Arran
Arran Mcallister on vocals and acoustic guitar hails from a family of tremendously talented musicians who are well known on the traditional music scene throughout Scotland and beyond. Arran is also an original member from the band along with Raymond and has been raised in Campbeltown with music at the heart of his family. Arran has a natural talent for songwriting and his composition 'The Harbour' is immensely popular and he has a distinctive style that can vocally alternate between different styles of music with ease. 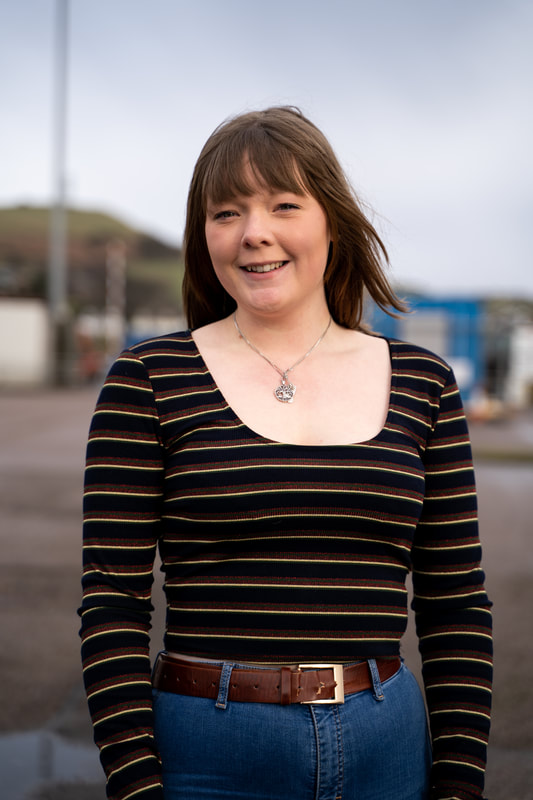 Kate
Kate MacPherson on bagpipes and whistles is a member of the Oban High School Pipe Band who were placed 2nd at the World Pipe Band Championships in 2019 and also won the award Champion of Champions. Kate comes from Benderloch just outside of Oban and has played multiple times with Skerryvore at some Scottish music festivals. She keeps herself busy with music by teaching pupils at Fèis Latharna, performing in other bands including Rumskee and she also was a part of Argyll Ceilidh trail with Brônwen until officially joining the band in November 2018.